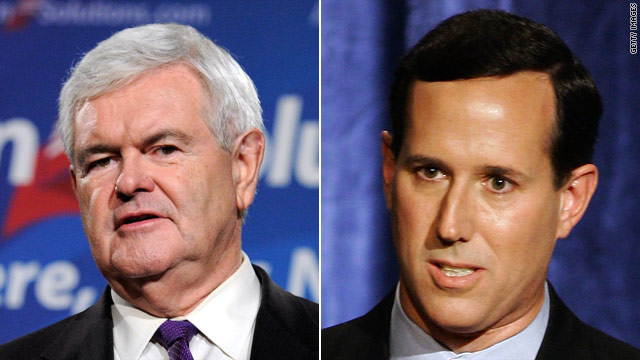 Washington (CNN) - Two Republicans increasingly likely to seek the White House in 2012 are returning to South Carolina this month to court key constituencies.

Gingrich has made multiple visit in the Palmetto State in recent months, including a well-received appearance at the Spartanburg County GOP's Bronze Elephant Dinner in December.

Two days after Gingrich courts business leaders along the coast, former Pennsylvania Sen. Rick Santorum will be in the state participating in an anti-abortion march culminating with a rally on the steps of the South Carolina state house.

The Jan. 15 rally in Columbia is sponsored by South Carolina Citizens for Life, a chapter of the National Right to Life Committee that endorsed former Tennessee Sen. Fred Thompson during the last Republican presidential primary fight in 2007.

Santorum's staunchly conservative views on abortion make him a frontrunner for that endorsement should he decide to embark on a presidential bid.