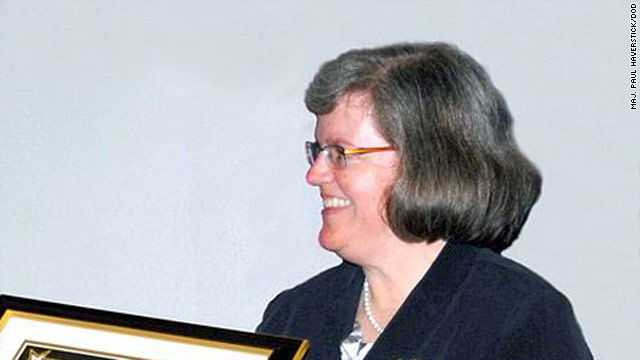 Washington (CNN) - Holly Petraeus, the wife of the top U.S. general in Afghanistan, is getting a high profile role of her own. Thursday she will be named to a key position in the new Consumer Financial Protection Bureau, according to a source who would not speak for attribution because the announcement has yet to be made.