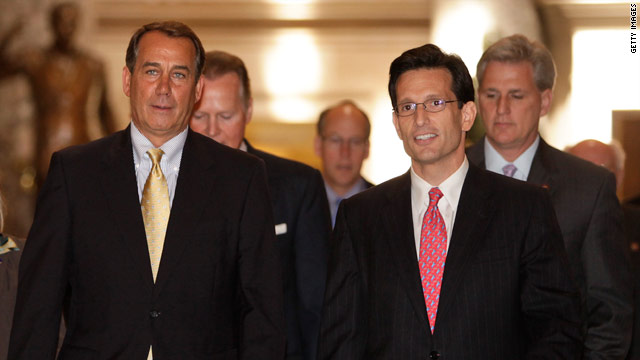 A Gallup survey, released Friday, also indicates that 14 percent say they have no opinion. The poll's release came minutes before an early test vote in the House on repealing the legislation, which was passed by the then-Democratic controlled Congress and signed into law by President Barack Obama last March.

But the GOP won a net gain of 63 seats in the House in the midterm elections and now controls the chamber. Friday's test vote passed the House by a 236 to 181 margin. A final vote to repeal the health care law, scheduled for next week, is also considered a safe bet to pass. But the motion is expected to not survive in the Senate, which is still controlled by the Democrats.

The Gallup poll was conducted Jan. 4-5, with 1,025 adults nationwide questioned by telephone. The survey's sampling error is plus or minus four percentage points.