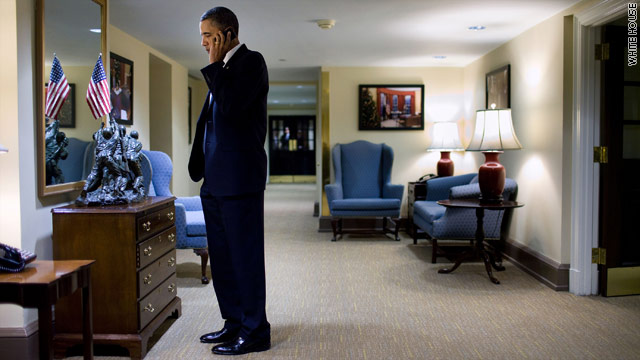 The official told CNN that Obama "expressed his deep concern and full support" for the family in the wake of the tragedy.