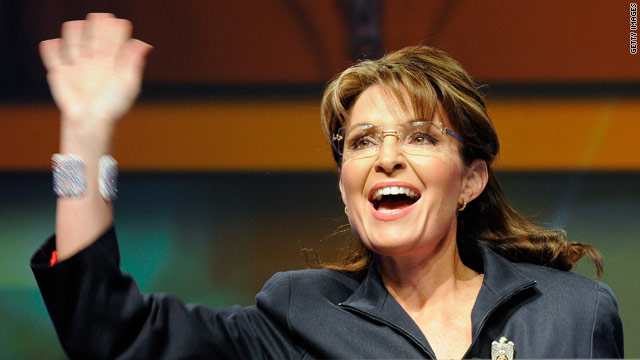 Washington (CNN) - It is one of the most successful television shows in TLC's history, but it appears Sarah Palin's Alaska will be limited to one season only, according to Entertainment Weekly.

According to the magazine, producer Mark Burnett has no plans to head back to Alaska for a second-season taping – despite the show's average viewership of over 3 million. It remains unclear whose decision it was to limit the adventure-themed program to one season.

However, as EW notes, "It makes sense why Palin wouldn't want to commit to another season: If she and her family chose to shoot more episodes, it would surely be interpreted as a sign that she had no plans to run for office."

Indeed, as former Law & Order star Fred Thompson learned in 2008, TLC could run afoul of equal-time regulations if it continued to broadcast the show while Palin was running for president.
TLC would not confirm the report to CNN.