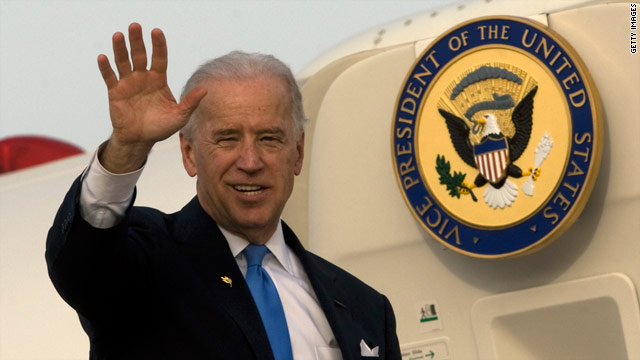 Biden: U.S. would stay in Afghanistan beyond 2014 if Afghans ask

(CNN) - U.S. troops will stay in Afghanistan beyond 2014 if Afghans want them to, Vice President Joe Biden said Tuesday.

The United States does not intend "to govern or nation-build" as that "is the responsibility of the Afghan people and they are fully capable of it," Biden said, according to a journalist traveling with him.

President Barack Obama has announced plans to begin withdrawing some
troops from parts of Afghanistan this July.