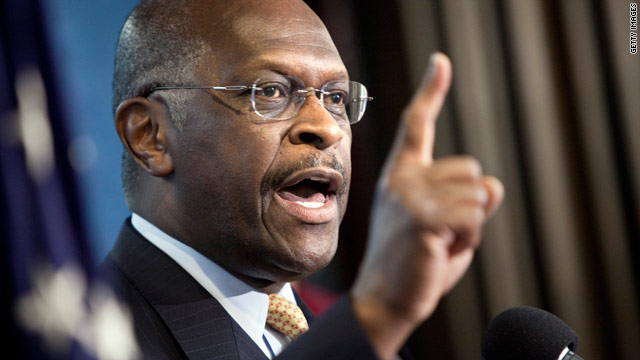 Washington (CNN) – Many people may have never heard of his name. And yet, he's considering running to become the leader of the free world.

Herman Cain formed a presidential exploratory committee on Wednesday. Cain is a Republican and conservative radio talk show host who is also a favorite among many Tea Party circles. He is the former CEO of Godfather's Pizza.

Cain talked to CNN about his presidential intentions. One challenge Cain will face is having virtually no name recognition, especially should he face other potential presidential candidates in a GOP primary. Some political observers have wondered if Cain has any chance of winning.