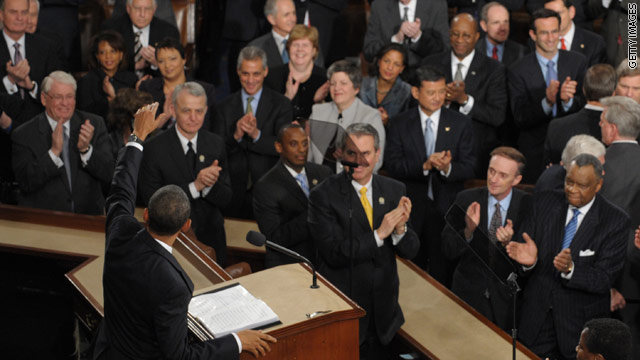 Bob Dole out of hospital

(CNN) - Former Senate Majority Leader Bob Dole is finally back on the mend after three stays in various hospitals after suffering from an infection that led to a fever.

"I want my friends to know I've left Walter Reed Army Medical Center," Dole said in a prepared statement on Thursday. "I appreciate the great care I've received from the outstanding men and women at Walter Reed. I feel a whole lot better after being treated for a minor infection."
END_OF_DOCUMENT_TOKEN_TO_BE_REPLACED 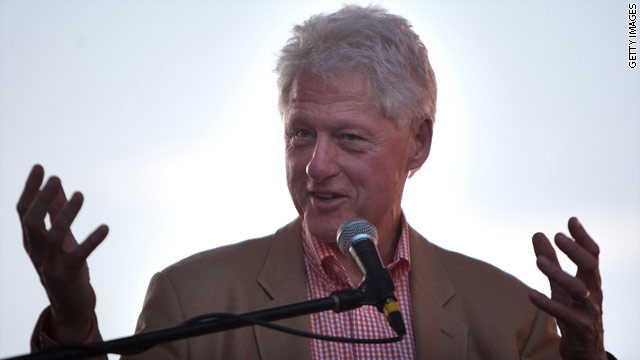 (CNN) - Former President Bill Clinton will campaign for Rahm Emanuel Tuesday at a rally in the Chicago Cultural Center, according to campaign spokesman Ben LaBolt.

Emanuel, who is running for mayor of Chicago, worked in the Clinton White House for five years before serving as an Illinois congressman and then President Obama's chief of staff, a post he left in the fall of last year to run for mayor. 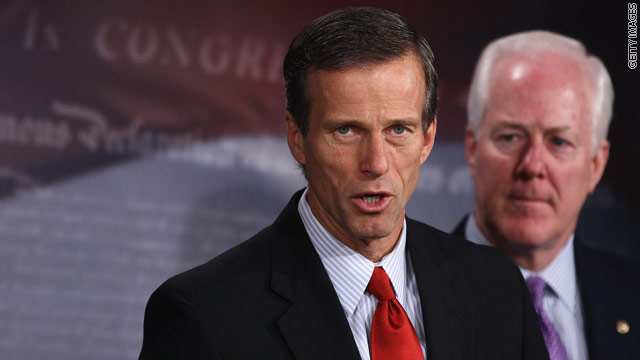 Thune spokesman Kyle Downey said the senator turned down previous requests to appear because of scheduling conflicts. The state's junior senator is sometimes mentioned as a presidential candidate in 2012, and the high profile conference has become a national stage for presidential hopefuls.
END_OF_DOCUMENT_TOKEN_TO_BE_REPLACED 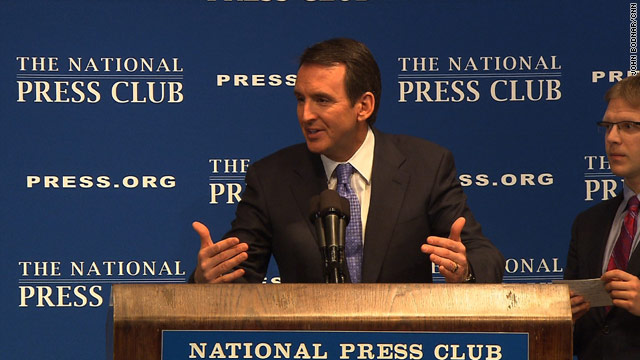 During the question and answer session, Pawlenty took special mention to praise former Republican president Ronald Reagan, calling him one of the greatest presidents in history.
END_OF_DOCUMENT_TOKEN_TO_BE_REPLACED

Cold War returns to White House for a day

Posted by
CNN Senior White House Correspondent Ed Henry
Click to watch video
Washington (CNN) - It was what diplomats might call a "frank exchange of views" Thursday as White House spokesman Robert Gibbs got into a Cold War-style tiff with a Russian reporter about whether American freedoms go too far and may have led to the tragic shooting in Tucson.

In one of the most surreal moments I have ever seen in nearly seven years covering the beat, Andrei Sitov of the Itar-Tass News Agency pressed Gibbs at his daily briefing about whether "the quote, unquote 'freedom' of a deranged mind to react in a violent way is also American" like the freedom of speech and the right to assembly.
END_OF_DOCUMENT_TOKEN_TO_BE_REPLACED 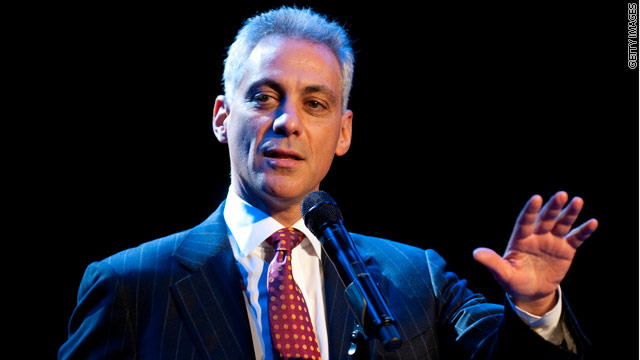 "What I said was never let a good crisis go to waste when it's an opportunity to do things you had never considered or you didn't think were possible," Emanuel said. "That's not intended for this moment; it doesn't apply for this moment."
END_OF_DOCUMENT_TOKEN_TO_BE_REPLACED 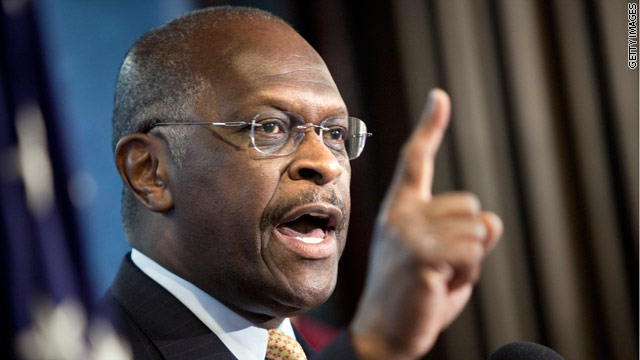 Washington (CNN) - He does not have the megawatt celebrity status of Sarah Palin, but he doesn't have the political baggage, either.

Nor does he have as much money in his political action committee as that of other potential presidential candidates. In fact, if you mention his name in many circles, the response may be, "Who is that?" 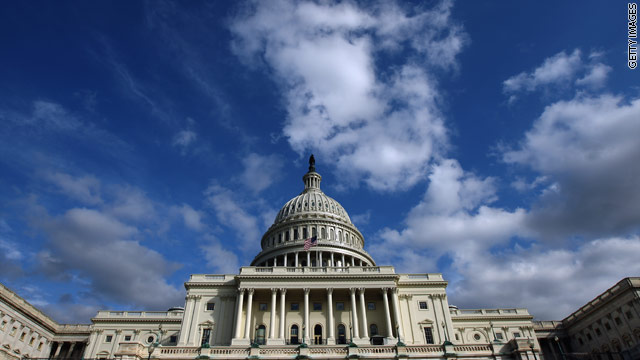 Baltimore (CNN) - After a weeklong pause in legislative business to honor the victims of the Arizona massacre, House Republicans intend to resume regular congressional business next week with a vote to repeal the health care law, a top GOP aide said Thursday.

"Americans have legitimate concerns about the cost of the new health care law and its affect on the ability to grow jobs in our country," said Brad Dayspring, spokesman for House Majority Leader Eric Cantor, R-Virginia.
END_OF_DOCUMENT_TOKEN_TO_BE_REPLACED 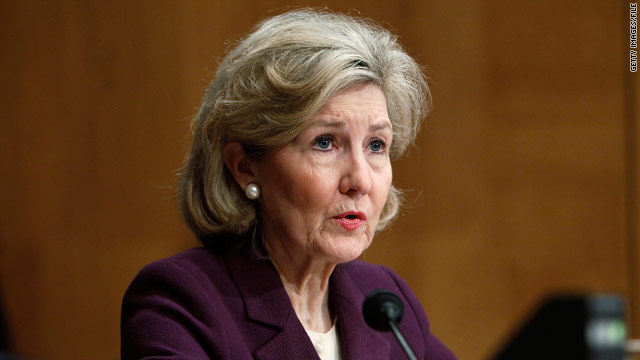 (CNN)- Texas Republican Sen. Kay Bailey Hutchison has announced that she will not seek reelection in 2012. Hutchison, who was first elected to the Senate during a special election in 1993, is also the first woman senator from Texas.

"I am announcing today that I will not be a candidate for re-election in 2012," Hutchison said in a statement. "That should give the people of Texas ample time to consider who my successor will be. In the next two years, you can be assured that I will pursue my duties, and my responsibilities to our state and people, with the same vigor that I have employed during my Senate service."
END_OF_DOCUMENT_TOKEN_TO_BE_REPLACED