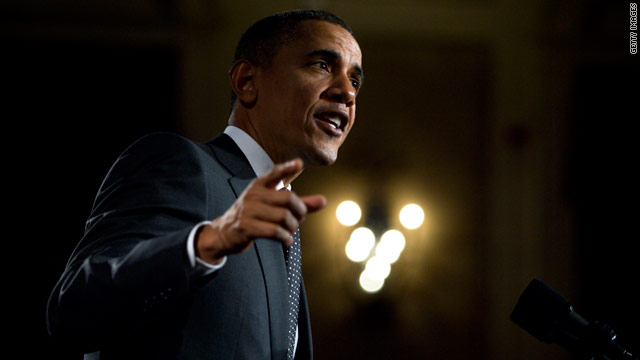 Obama approval on the rise

(CNN) – At the start of President Obama's third year in office, a new poll indicates that the president's approval rating is on the rise.

Obama's approval rating is also up in the latest Associated Press poll - six points, from 47 percent in early November to 53 percent in January. The Gallup tracking also shows the same pattern - from a low of 45 percent in late December to the 48-49 percent range in the past few days.

The polls support a CNN/Opinion Research Corporation survey released last month which also showed an uptick in the president's approval.

Obama also received positive marks when compared to his predecessor: asked whether Obama is a better president than George W. Bush, 43 percent of voters indicated they thought he was, while 37 percent did not.

Regarding the president's policies, health care continued to be a contentious issue among voters.

In two separate questions, allowing for any answer, voters were asked to name the president's best and worst achievements while in office. Twenty-six percent of voters named health care as the best thing the president has done, while an almost equal amount (27 percent) said health care is the worst thing he has done.

The Quinnipiac University poll was conducted from January 4 – 11 and includes interviews with 1,647 registered voters by telephone. The poll has a sampling error of plus or minus 2.4 percentage points.