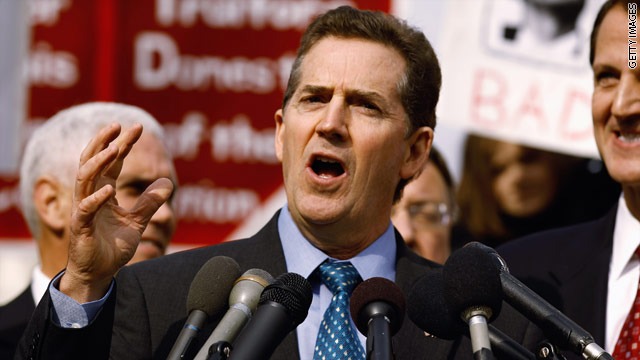 (CNN) - The Senate Tea Party Caucus will convene for the first time January 27 at a meeting that will feature members of local Tea Party groups and Republican Senators Jim DeMint of South Carolina, Mike Lee of Utah and Rand Paul of Kentucky.

According to a statement, they will discuss spending proposals, options for balancing the budget, ending the deficit and limiting the size of government.

"The folks who made the Tea Party such a force to be reckoned with in the last election can have an enduring impact by holding elected officials accountable to the people. They will be watching to see if those they helped elect make good on their limited government promises, and I intend to help them stay informed and engaged," DeMint said in the statement.

The three senators were backed by the Tea Party movement in their respective elections and supported the idea of a Tea Party Caucus in the Senate.

"By joining with my fellow Senators, Jim DeMint of South Carolina and Mike Lee of Utah, as well as grassroots groups who see the need for government reform, the caucus will work to enact real change to protect our country and its taxpayers from an ever-expanding government," Paul said.