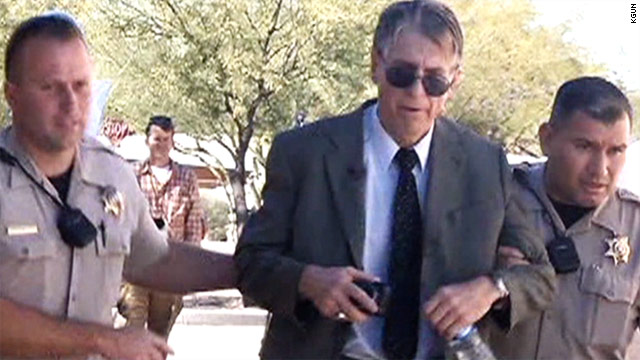 James Eric Fuller, 63, was involuntarily committed after he made threats against a Tea Party member at the Tucson event sponsored by ABC News, Ogan said.