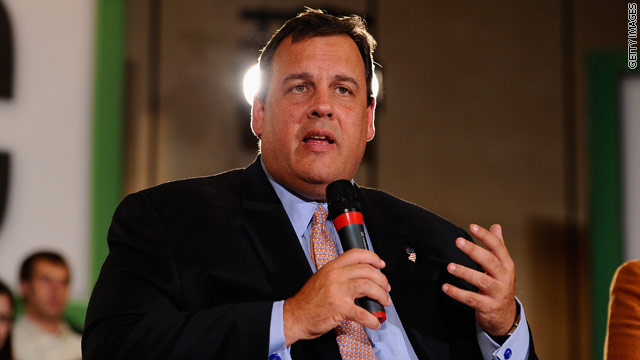 Christie: I was not criticizing Palin

(CNN) - Republican New Jersey Gov. Chris Christie insisted Sunday that he was not criticizing former Alaska Gov. Sarah Palin when he told The New York Times that she "rightfully has been criticized" for consistently following a script.

"It wasn't a criticism of her. It was an observation," Christie said on "Fox News Sunday." "If you avoid those unscripted moments, I don't think the American people will trust their instincts about whether you would make a good president or not."

Christie said voters learn the most about how candidates will govern through the campaign process "when you're not being handled or told what to say but you have to react to situations like this."

The former 2008 Republican vice presidential nominee and potential 2012 candidate said she was the subject of a "blood libel" by those who suggested her comments and actions contributed to the shooting of Democratic Arizona Rep. Gabrielle Giffords.