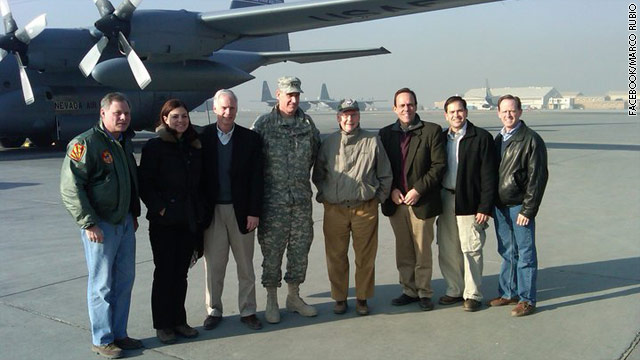 Senators wrap up in Afghanistan and Pakistan

Washington (CNN) - Senate Minority Leader Mitch McConnell announced Monday morning that he and six other senators are on their way home after a trip to Afghanistan and Pakistan.

The senators, who are scheduled to return to Washington Tuesday, met with troops, including those from their respective states, political leaders and military officials.