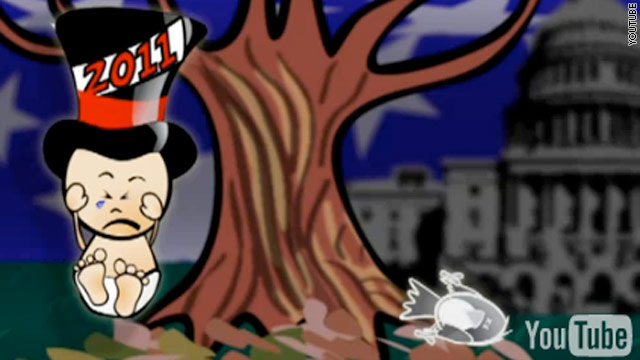 The ads say the congressmen voted to "deny you coverage for pre-existing conditions, kick your kids off your plan and jack up premiums. Is this the change we voted for?"

David Donnelly, national campaign director for Public Campaign Action Fund, said they will run on cable channels for one week.

"These three members of Congress sided with the insurance companies and their donors, and against their constituents," Donnelly said in a statement.

The bill, officially named the "Repealing the Job-Killing Health Care Law Act" by the Republican House majority, passed the House 245-189 Wednesday, but a similar bill is unlikely to pass in the Senate or escape a presidential veto if it should.