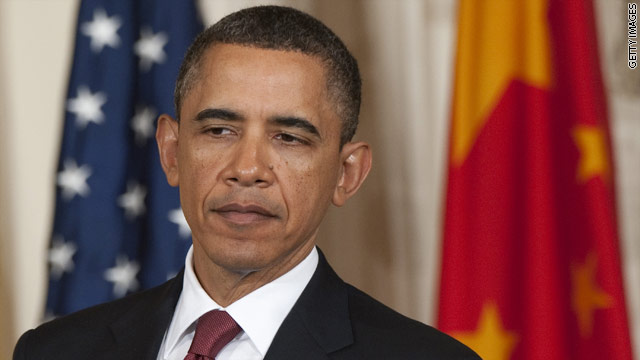 Washington (CNN) - As President Barack Obama marks two years in office, a new national poll indicates that Americans are divided over whether his presidency has so far been a success or failure.

According to a CNN/Opinion Research Corporation survey, 45 percent say the first two years of the Obama administration have been a success, with 48 percent describing it as a failure. The poll's Thursday release comes on the second anniversary of the inauguration of Obama as president.

"The generation gap that surfaced in the 2008 election persists two years later," says CNN Polling Director Keating Holland. "Most people who are 50 or older say that Obama has been a failure in office; a plurality of younger Americans think his administration has been a success."

Last year, on Obama's first anniversary in the White House, CNN polling indicated the public was also split, with 47 percent saying the Obama presidency was a success and 48 percent terming it a failure.