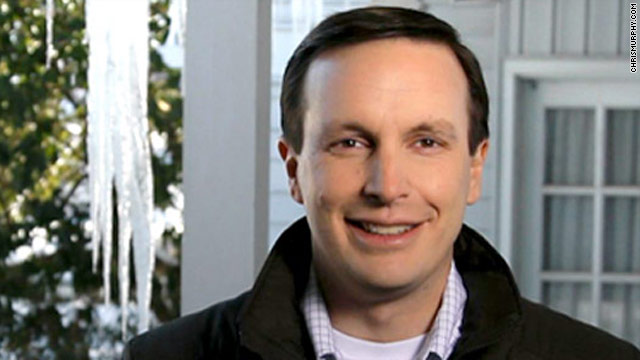 Washington (CNN) - A second Democrat has officially jumped into the race to succeed Sen. Joe Lieberman of Connecticut.

"I'm running for the United States Senate. Connecticut deserves a new progressive voice in the Senate who listens to us," says Murphy in a video on a new Senate campaign website.

Murphy's announcement comes one day after the four term Democrat turned independent senator announced that he would not run for a fifth term in the Senate next year.

Murphy, who represents the state's fifth congressional district, located in the north-central and northwestern part of Connecticut, won re-election to a third term in November. He's expected to head to Connecticut later Thursday for an announcement event.