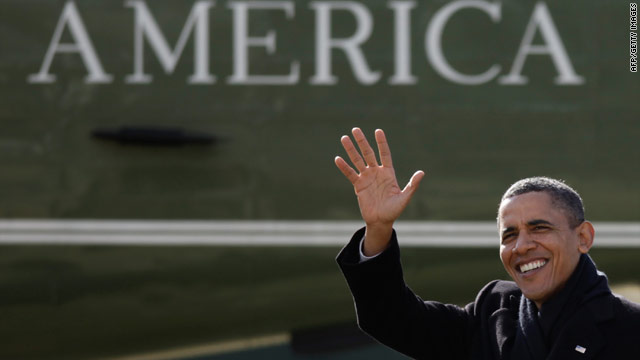 On our radar:  With our exclusive interview with former Secretary of State Colin Powell, we focus on foreign policy and the Obama administration.

Check out what we're reading and watch the show today at 9AM/12PM ET.

The Afghan government has accused several prominent private security companies, including some that work with the U.S. government, of committing "major offenses," a move that U.S. officials fear could hasten their departure from the country. A list compiled by Afghan officials cites 16 companies, including several American and British firms, for unspecified serious violations and seven others for having links to high-ranking Afghan officials, according to a copy obtained by The Washington Post.

Talks on Iran’s Nuclear Program Close With No Progress

A senior American official said that the Iranians were skillful negotiators, and that “this will be a real test of our patience and resolve.” But with no new talks scheduled, the Obama administration will now face new pressures from Congress and some allies to ramp up another round of sanctions against Iran in a strategy that has always attempted to combine increasing pressure on the country with a continued willingness to negotiate.

Duane R. Clarridge parted company with the Central Intelligence Agency more than two decades ago, but from poolside at his home near San Diego, he still runs a network of spies. Over the past two years, he has fielded operatives in the mountains of Pakistan and the desert badlands of Afghanistan. Since the United States military cut off his funding in May, he has relied on like-minded private donors to pay his agents to continue gathering information about militant fighters, Taliban leaders and the secrets of Kabul’s ruling class.

In cable after cable sent to the State Department in Washington, American diplomats make it clear that the unwillingness of the United States to resettle a single detainee in this country — even from among 17 ethnic Muslim Uighurs considered enemies of China's communist government — made other countries reluctant to take in detainees.

PREVIEWING THE STATE OF THE UNION

Obama to Press Centrist Agenda in His Address

As State of the Union Nears, Congress Plays Musical Chairs

Economy Probably Sped Up as U.S. Consumer Spending Rose Most in Four Years

The economy in the U.S. probably grew at a faster pace in the fourth quarter, driven by the biggest gain in consumer spending in four years, economists projected a report this week will show.

Gross domestic product rose at a 3.5 percent annual pace, up from a 2.6 percent rate in the previous three months, according to the median estimate of 67 economists surveyed by Bloomberg News before a Jan. 28 Commerce Department report.