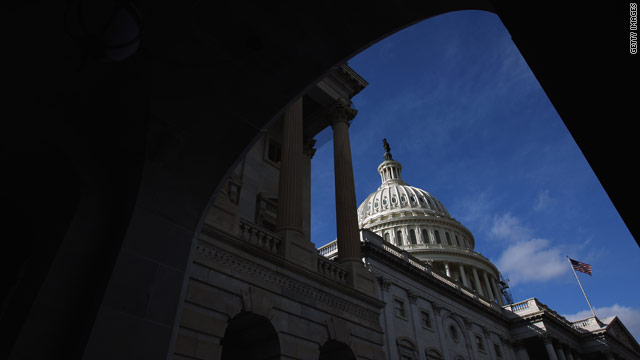 Capitol Hill (CNN) - Congress has 110 new members and one new ruling party in the House. And then, not so new, are the 12,000+ registered lobbyists in Washington. (See the Center for Responsive Politics' database here.) This week, American Sauce asks whether change in Congress will force any change in the lobbyist ring of power.

And we clear up some numbers in the Health Care Wars. Does the new law save or cost the government? Does it add or kill jobs?

Listen to the podcast here:
Or continue reading.

Washington lobbyists are paid anywhere from a small salary or to a small fortune to navigate Congress.

But they need new maps. The House now has its largest freshman class in some 60 years and there is shift, nearly government-wide, toward fiscal conservatism.

This has changed what and how lobbyists pitch.

"We have to make a more concerted economic case," said Stephanie Silverman, founder and CEO of Venn Strategies, a lobbying and advocacy firm in Washington. Clients have included The Campaign to End Obesity and insurance giant MetLife.

Silverman says she and her troops now must prove to lawmakers that what their clients want will bring jobs to the economy and savings to government. They have to make the fiscal case.

Lobbyists like Silverman, who specializes in tax and economic issues like health care, also are bracing for a chill from lawmakers who have railed against "special interests" and all things inside the Beltway.

"There are so many of them who came to Washington on an anti-Washington platform, so it will be interesting to see how well, if at all, we are able to get messages and issues to resonate," Silverman said.

Another new obstacle for lobbyists: new procedures in the House. Republicans have pledged to propose free-standing bills with no unrelated proposals attached. That would kill a bread-and-butter maneuver for lobbyists, who rely on riders or unrelated provisions buried into popular bills to get myriad items passed for their clients.

But Silverman questions if the ban will really happen. "A lot of folks say when they take over that they have great new procedural ideas and six or eight months later you find those ideas have gone by the wayside."

American Sauce asked if, in these first weeks of the anti-Washington 112th Congress, she's had any doors slammed in front of her.

"Not yet," she replied, "but I expect a few to get closed in our faces."