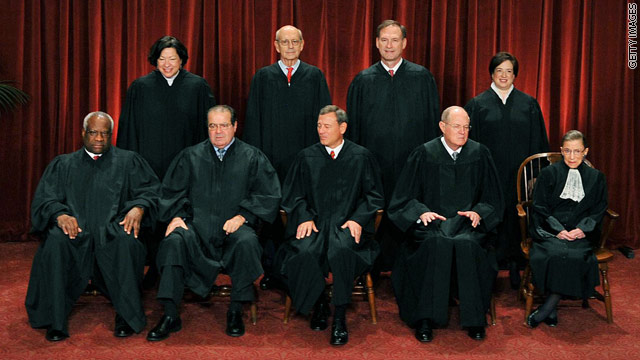 Washington (CNN) - Six Supreme Court justices will attend the State of the Union address, according to a court spokesperson. This follows a yearlong controversy over the traditional presence of members of the high court, following direct criticism of the bench by President Barack Obama at the 2010 address.

Among those not attending is Justice Samuel Alito, who has a previously scheduled speaking engagement in Hawaii.