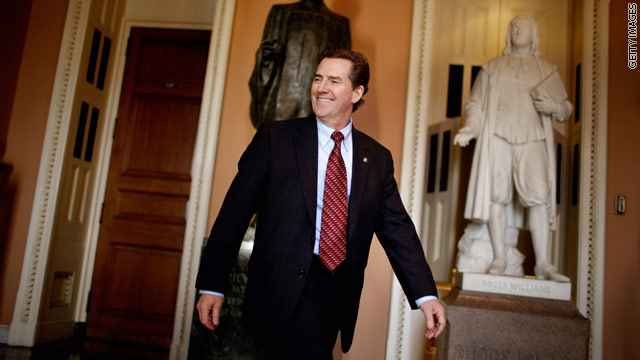 DeMint on prez run: 'No'

CNN Anchor Wolf Blitzer asked DeMint, "Are you going to run for the Republican presidential nomination?"

His comment comes on the same day that he introduced a bill to repeal the health care law signed by President Obama and one day before the inaugural meeting of the Senate Tea Party Caucus, for which he is a founding member.