CNN: Obama calls for united effort to secure America's prosperity
America is heading in the right direction and now needs to reshape some priorities to ensure future strength and stability, President Barack Obama told the nation Tuesday in his second State of the Union address. Sounding themes of optimism and pragmatism in his 61-minute speech, Obama called for increasing investments in key areas such as education and clean energy while freezing some government spending for five years in an attempt to address simultaneous needs for economic growth and fiscal balance. "We know what it takes to compete for the jobs and industries of our time," Obama said to applause. "We need to out-innovate, out-educate and out-build the rest of the world. We have to make America the best place on Earth to do business. We need to take responsibility for our deficit and reform our government. That's how our people will prosper. That's how we'll win the future."

END_OF_DOCUMENT_TOKEN_TO_BE_REPLACED 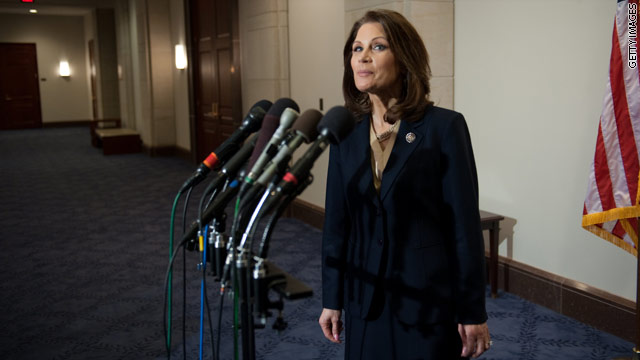 Bachmann's remarks followed the official Republican response to the president by Wisconsin Rep. Paul Ryan, but the Minnesota Republican told CNN after the address that the Tea Party Express invited her to give a response the State of the Union last month, and denied that her response was meant to compete with Ryan's.
END_OF_DOCUMENT_TOKEN_TO_BE_REPLACED