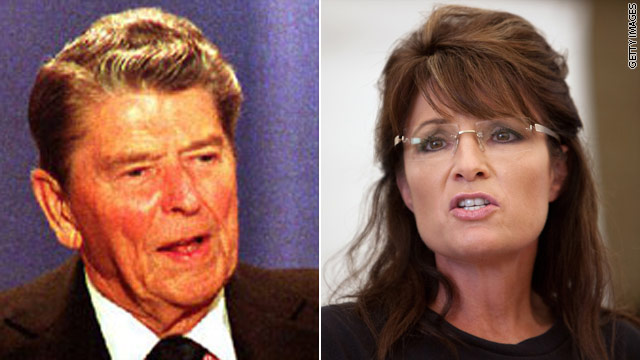 (CNN) - Former Republican Alaska Gov. Sarah Palin will give the keynote address in February at the Reagan Ranch Center honoring the 100th anniversary of the former president's birthday.

The two days of events in Santa Barbara, California are sponsored by the conservative Young America's Foundation.

"Young America's Foundation has been sharing the values of President Reagan with young people for over 40 years, and there is no organization more committed to preserving freedom's future," Palin said in a statement.

Her speech on February 4th will "draw parallels to today while calling for young people to continue the Reagan revolution into 2012 and beyond," according to the release.

Former Vice President Dick Cheney will speak at the end of the celebrations on Saturday February 5th.

The festivities will include panel discussions with Reagan authors, former Reagan administration officials and leaders of the Young America's Foundation.