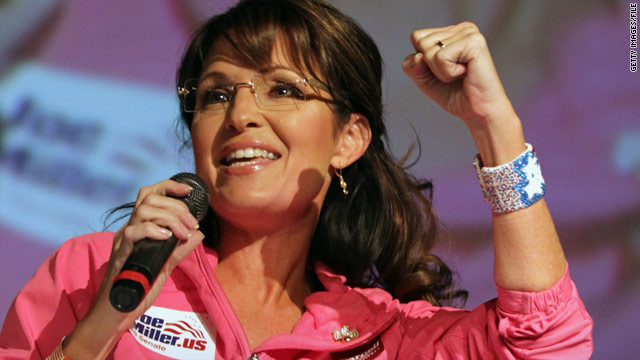 Palin's Sarah PAC has just over $1.3 million in the bank and is carrying no debt, according to the filing with the Federal Elections Commission made public Thursday.

The filing also shows Palin raised just short of $280,000 in the last six weeks of the 2010, a number that is, understandably, well off the pace from her performance in the weeks leading up to the midterm elections when she traveled the country on behalf of conservative candidates.

Palin did not donate to any candidates in the weeks after the election, but did receive two never-cashed checks from the campaigns of Reps. Michele Bachmann and Mike Coffman. Both Bachmann and Coffman easily won reelection.

Her PAC's staff could provide springboard for Palin should she choose to run for president. But the filing shows little signs the former Alaska governor is ramping up her operations, still only paying salaries to a handful of people.