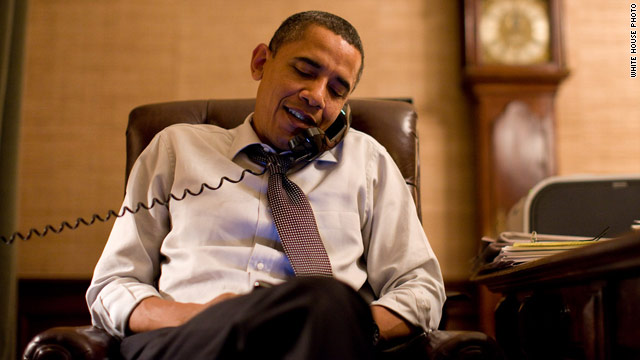 Washington (CNN) - Just three days after a State of the Union Address that President Obama's own aides say was 80 percent devoted to the economy and domestic issues, the pressing national security issue of unrest in Egypt has suddenly vaulted to the top of the commander-in-chief's agenda as he struggles with how closely he wants to stand with a longtime U.S. ally, President Hosni Mubarak.

White House national security spokesman Tommy Vietor said Obama has been getting regular briefings on the unfolding situation throughout the week, and the president got a special memo with the latest information on Friday morning.