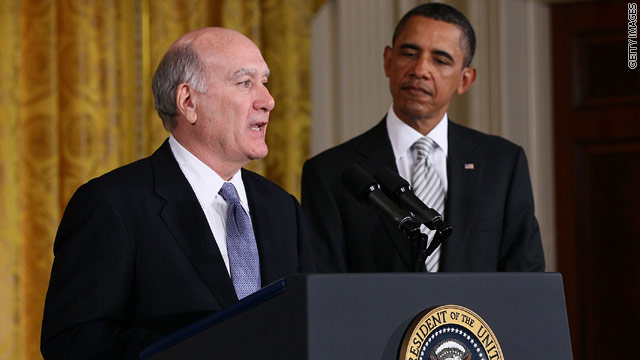 "The president has said he's open to changes to this," Daley said Sunday on CBS' "Face the Nation." "But he's not in favor of refighting this fight."

The former commerce secretary under President Bill Clinton also clarified his earlier criticism of the president's handling of the health care law. Last year he told The New York Times that the administration "miscalculated on health care."

"The election of '08 sent a message that after 30 years of center-right governing, we had moved to center left – not left," he told the Times.

But Daley said those comments were not directed at the law, and instead at the politics of the moment.

"I thought it was a very difficult climate to try to accomplish what they tried to," Daley said. "I think the results, because of the misinterpretation of health care by many people, had a negative impact on Democrats."

However, he was quick to say how important reform is for the business community.

When asked about Republican plans to cut $55 billion from this year's budget, Daley responded, "Well, you know, it's the old saying, 'Where's the beef?' Let's see exactly the cuts they're talking about."

Although he said both parties agree the county needs to make cuts, investment is also important.

"What the president has talked about is investing," Daley said. "That's what companies do, and that's what the government has got to do."