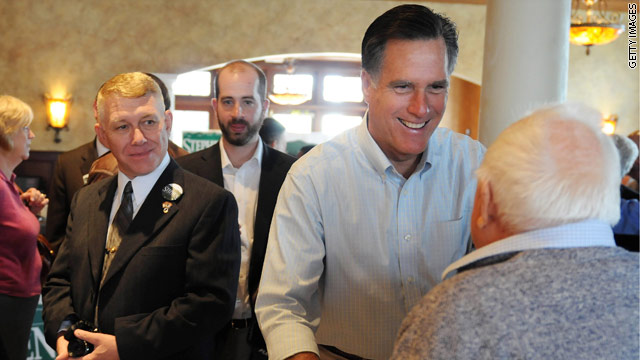 The Free and Strong America PAC raised $210,523 during the fourth quarter between November 23, 2010 and December 31, 2010, according to its Federal Election Commission filing Monday. That figure includes $174,523 raised by the PAC and $36,000 brought in from five state affiliates in Alabama, Iowa, Michigan, New Hampshire and South Carolina.

Romney, who has said he will announce his 2012 decision in the next few months, spent the midterm election season promoting Republican candidates throughout the country. Over 500 Republican candidates received money from the PAC in 2010, totaling $1,177,758 from his federal and state operations.