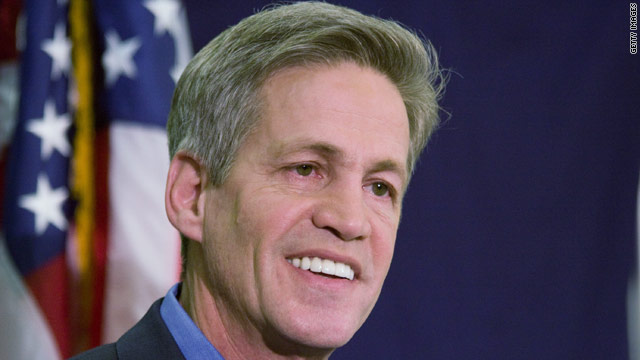 The Republican, who served Minnesota, says no – at least not now.

Coleman, appearing on ABC.com's Top Line on Tuesday, was asked if he would try to oust Democratic Sen. Amy Klobuchar in 2012. She is the first woman elected to represent Minnesota in the Senate.

"I'm not going to run against Amy Klobuchar," Coleman said. "I've said, in other forums, that I haven't ruled out public service. My heart's in public service, at some point. But not in 2012."

Coleman served one term in the Senate. In the 2008 race, he battled against Sen. Al Franken. Coleman narrowly lost to the former "Saturday Night Live" comedian after a prolonged political drama that included a disputed vote count and a long legal drama.

Currently, Coleman is the CEO of The American Action Network – a group that hopes to attract more Latinos to the Republican Party.