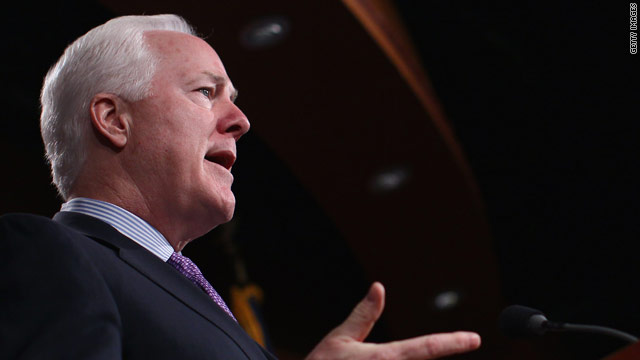 Washington (CNN) - Senate Republicans have vowed to force a vote on repealing the health care law, but when should we expect it to occur?

"Vote on HC repeal could come as early as this week in the Senate," the Texas Republican wrote on his Facebook page. Why is it significant that Cornyn made the prediction? He oversees the campaign efforts for Senate Republicans and is a member of the GOP leadership team.

So far, Senate Minority Leader Mitch McConnell has not offered a specific time and date, but the Kentucky Republican has said it will be soon.