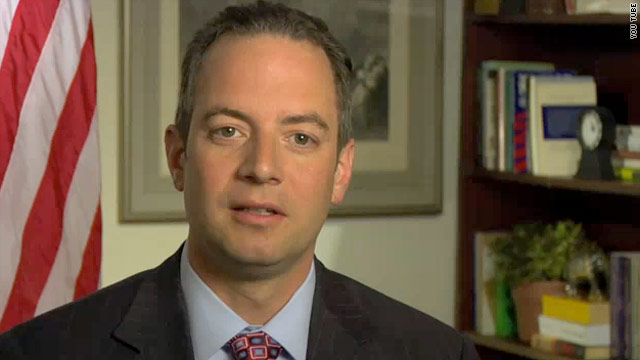 (CNN) – Newly-installed Republican National Committee Chairman Reince Priebus has a $23-million hole to dig out of, according to a year-end report the organization filed with the Federal Elections Commission.

According to the official report, the committee has over $21 million debt with about $700,000 cash-on-hand. But in a statement Monday Priebus acknowledged the RNC’s cash woes are even worse than the report reflects.

“While the year-end FEC report reveals the Republican National Committee is $21 million in debt, I believe it is best to get out all the facts as we know them associated with our financial position. To date, the committee has approximately $23 million in debt: $15 million in loans, and $8 million owed to vendors,” Priebus said in the sobering statement.

Priebus, who was elected by committee members last month largely on his promise to return the organization to a strong financial position, added, “We are focused like a laser on putting together a plan that retires all of our debt as quickly as possible.”

“We have our work cut out for us, but I am confident we will succeed in turning around the RNC through hard work, transparency and honesty with our hardworking grassroots activists and donors,” Priebus also said. “That is why in the first two weeks we have reduced staff from 124 positions to 82, frozen all major contracts until they can be evaluated, and assembled an incredibly strong finance transition team.”