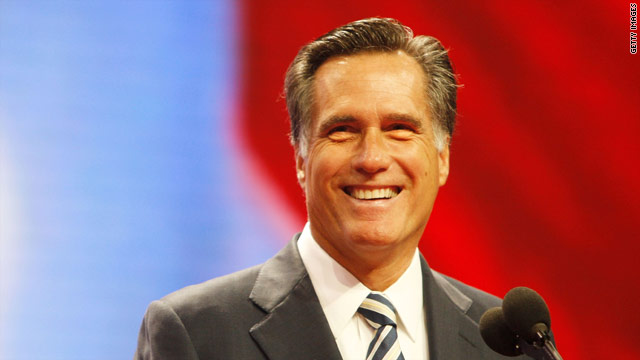 (CNN) – Mitt Romney’s “worst fears about the president have come true,” the likely presidential candidate writes in a newly released edition of his book, “No Apology.”

In the new paperback edition that appears perfectly timed ahead of a potential presidential bid, Romney writes the president’s policies are “smothering the American dream.”

“Rather than focusing his energy and political capital on solving the economic crisis, he exploited it to promote his extreme liberal agenda,’’ writes Romney, first provided to the Boston Globe.

Romney also takes the opportunity to jab the president’s health care plan, despite criticisms from some Republicans over a similar plan the former Massachusetts governor signed into law five years ago.

“They have enacted 2,000 pages of health care legislation, and while the politicians did not take the time to read it before they voted, small businesses will have no choice but to read and comply with every one of its new mandates and provisions,’’ Romney says.