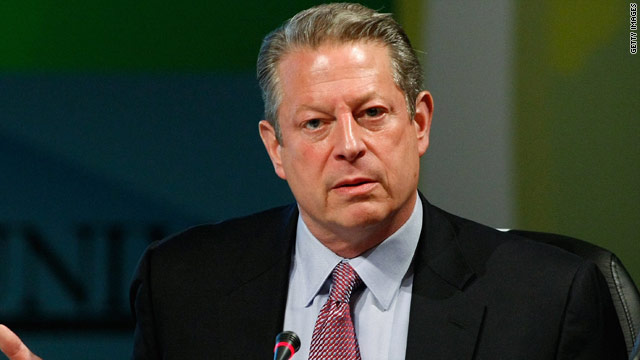 Gore, an outspoken environmentalist, took to his blog yesterday to post a response to Fox News Channel host Bill O'Reilly, who wondered on his show why much of New York State was covered in snow.

"Why has southern New York turned into a tundra?" O'Reilly asked on his show, which aired January 27. "I have a call into Al Gore."

"I appreciate the question," Gore wrote on his blog. "As it turns out, the scientific community has been addressing this particular question for some time now and they say that increased heavy snowfalls are completely consistent with what they have been predicting as a consequence of man-made global warming."

Gore said that increased moisture in the air - a result of global warming - can lead to increased snowfalls.