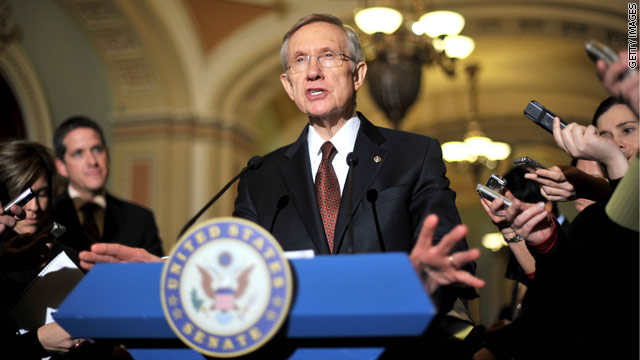 Senate to vote on repeal of health care law

The Republican-controlled House of Representatives has passed a bill to repeal the health care overhaul. However, Democrats hold a majority in the Senate, dooming the chances of a similar measure being proposed by the Republican minority as an amendment to another bill.