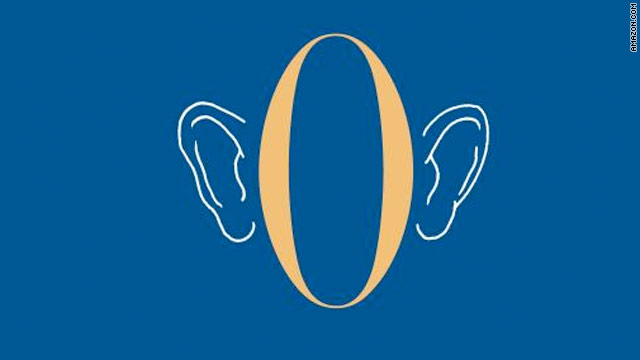 Washington (CNN) - The highly anticipated novel "O" debuted last month to surprisingly slow sales and sold only 2,000 copies in its first week, according to Nielsen Bookscan. This comes after months of speculation and publicity over who its anonymous author might be.

Time Magazine published a report January 27th that Arizona Sen. John McCain's former political adviser, Mark Salter, was the author. Salter has yet to confirm or deny these reports.

"O: A Presidential Novel" hit shelves January 25th and fell short of the high tide of chatter it raised in previous weeks leading up to its unveiling. According to Nielsen BookScan, in its first week on shelves the novel only sold 2,000 (rounded to the nearest thousand) copies nation wide through January 30th.

For months, the books' publisher Jonathan Karp of Simon and Schuster fueled speculation about who the alleged author might be–posting trivia games and clues on the novels website. Political blogs read with a long list of potential authors–everyone from first lady Michelle Obama to former Presidential adviser David Axelrod.

CNN reached out to Simon and Schuster for a reaction to the publications poor reviews and sales, but no one was available for comment.