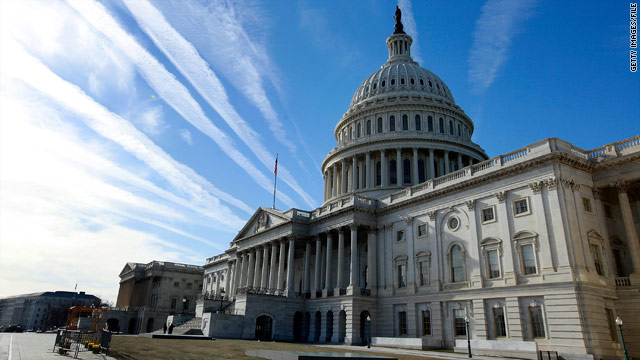 Washington (CNN) - For the first time in a decade, what corporations, unions and other organizations spend to influence the government may not go up – but lobbying is still a multi-billion dollar business.

According to a new preliminary report by the non-partisan watchdog group Center for Responsive Politics, lobbying spending overall was $3.47 billion in 2010, down slightly from $3.49 billion in 2009.
END_OF_DOCUMENT_TOKEN_TO_BE_REPLACED 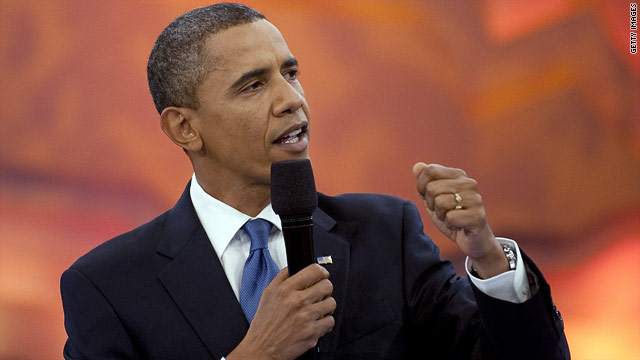 Analysis: Obama's second year is the most polarizing since Eisenhower

Washington (CNN) - Which president, in recent history, had the most polarizing second year in office?

The answer: President Obama, according to a fresh analysis.
END_OF_DOCUMENT_TOKEN_TO_BE_REPLACED 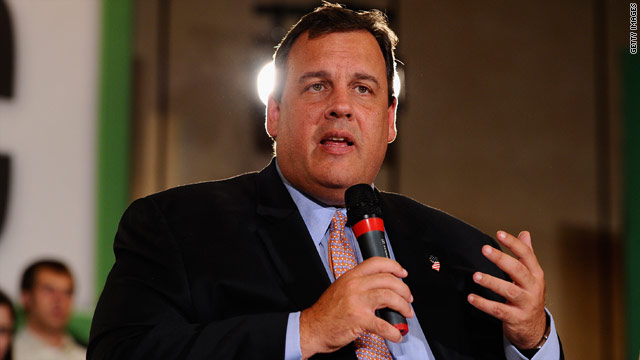 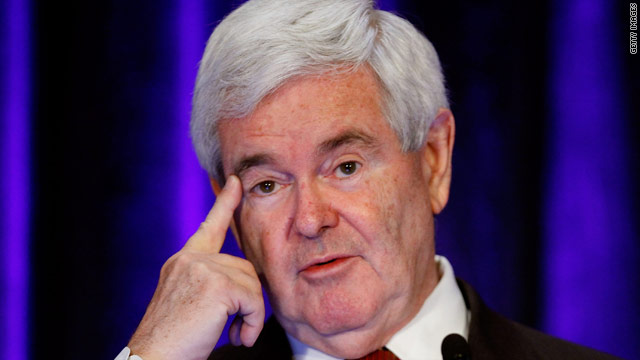 Washington (CNN) - Newt Gingrich outpaced his potential 2012 rivals in fundraising during the last three months of 2010 thanks to his influential 527 group "American Solutions for Winning the Future," which can solicit unlimited corporate and individual contributions.

Gingrich's K Street-based organization, which houses most of his staff and political operation, raised over $3.8 million between October and the end of December, and almost $14 million over the course of the entire year, according to new filings with the IRS.
END_OF_DOCUMENT_TOKEN_TO_BE_REPLACED 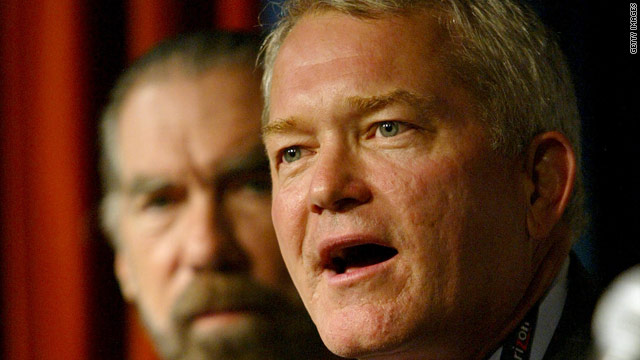 Foley, who resigned from the House when it was revealed he sent lewd messages to male congressional pages, headlined a meeting of the Palm Beach County Young Republicans last week. According to the group's president, Foley was met with a warm response.
END_OF_DOCUMENT_TOKEN_TO_BE_REPLACED 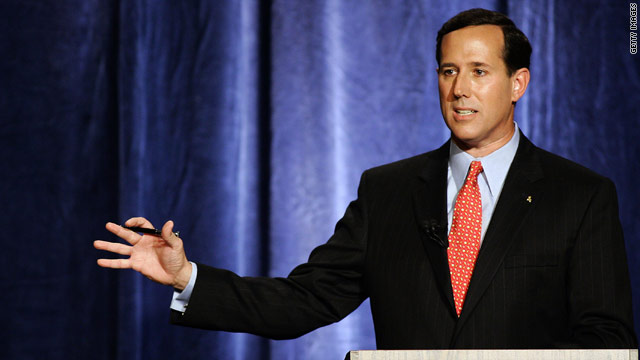 (CNN) – Former Pennsylvania Sen. Rick Santorum, the all-but-declared presidential candidate, is taking a shot at another potential hopeful when it comes to the argument of what role social issues should play in the upcoming race for the White House.

Speaking to conservative radio host Hugh Hewitt Thursday, Santorum directed his fire at Indiana Gov. Mitch Daniels, who earlier this week doubled down on his contention that hot-button issues like abortion and same sex marriage should take a back seat to the fiscal and economic problems that are currently confronting the country.
END_OF_DOCUMENT_TOKEN_TO_BE_REPLACED 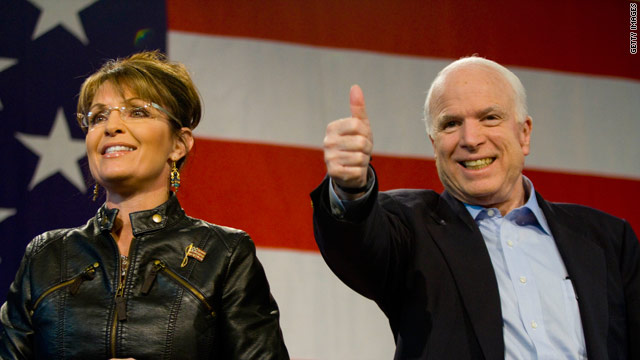 “I think I’m staying out of this for the first time in many years,” McCain told Politico Thursday.
END_OF_DOCUMENT_TOKEN_TO_BE_REPLACED 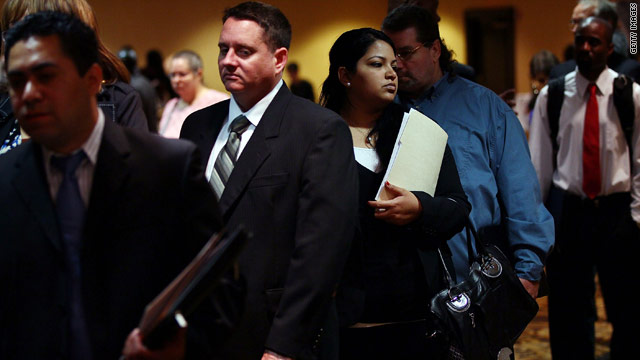 (CNN) - The U.S. economy gained 36,000 jobs in January, less than expected, but unemployment rate fell to 9 percent, the government says.
More from CNNMONEY.com

CNN: Official: U.S., Egypt talk ways to 'move' political transition forward
As they talked publicly in generalities about a smooth transition to a new government in Egypt, U.S. officials have been working behind the scenes on ways to "move that process forward," a national security spokesman said. Top members of the Obama administration stated Thursday their desire for embattled Egyptian President Hosni Mubarak to leave office and for inclusive negotiations to begin immediately with his political opponents.