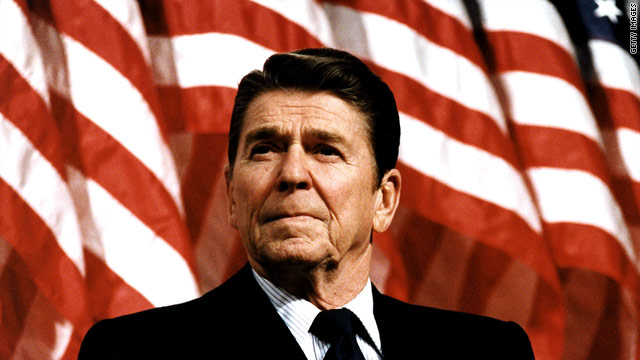 Reagan's myth has grown over time

Washington (CNN) - As the late President Ronald Reagan's 100th birthday is observed, historians point out that his political successes, not his persona, have been mythologized over the years.