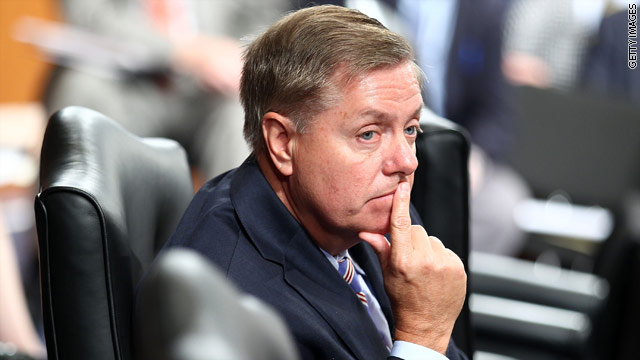 "Conservatism sells, it's a center right nation but the nominee for the party is going to have to win the independent voter at the end of the day," Graham said Monday in an interview set to air at 7 p.m. ET on CNN's "John King, USA."

Click to watch video
Graham said Republicans have a chance to take back the White House because Democrats "sort of blew it."

"We got a chance now to reengage with the American people," Graham told CNN Chief National Correspondent John King. "The health care debate I think will define 2012."