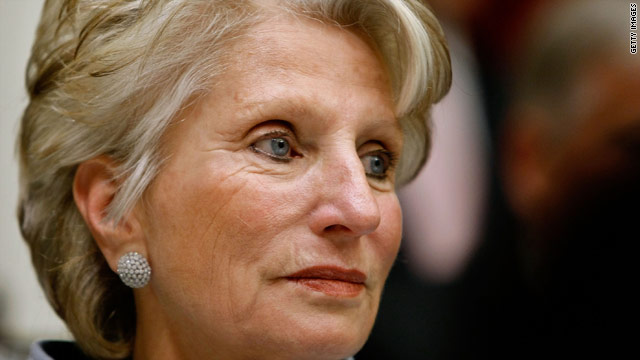 Harman, who served in Congress from 1993-1999 and then from 2001 until the present, is expected to take the top post at the Washington think tank being vacated by former Rep. Lee Hamilton. It is not clear when Harman will officially resign from Congress, but she will not serve out the rest of her term, one Democratic source says.

"Harman has been talking to the Wilson Center over the last several weeks and decided this is a good move for her," the Democratic source added. "This is an opportunity for her to solidify her role as a wise woman in the Democratic establishment."

The 65 year-old California Democrat has long butted heads with Minority Leader Nancy Pelosi, who in 2006 refused to elevate Harman to chairman of the House Intelligence Committee when Democrats took control that year. Her role in Congress has also been diminished in the minority, and it is possible that her California district could be reapportioned this year as a result of the Census figures.

The territory is considered safe Democratic ground: President Obama won 64 percent of the vote in the district in 2008 and Sen. John Kerry took 59 percent in the 2004 presidential election.