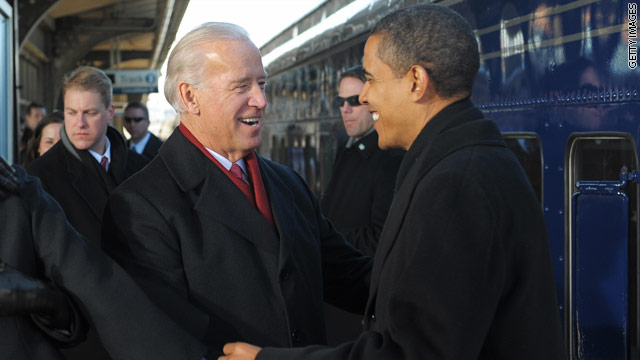 The proposal represents a significant expansion of the $10.5 billion already spent on high-speed rail expansion since Obama entered office, including $8 billion in the 2009 economic stimulus package.