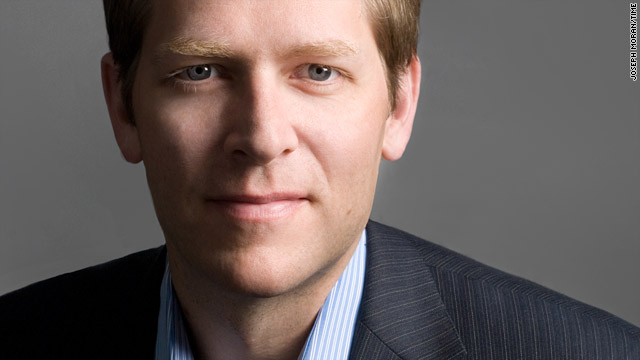 Carney...Is he ready for his close-up?

CNN has learned that the process, led by deputy spokesman Bill Burton and Josh Earnest, who had both been in the running for the press secretary job, has been exhaustive.