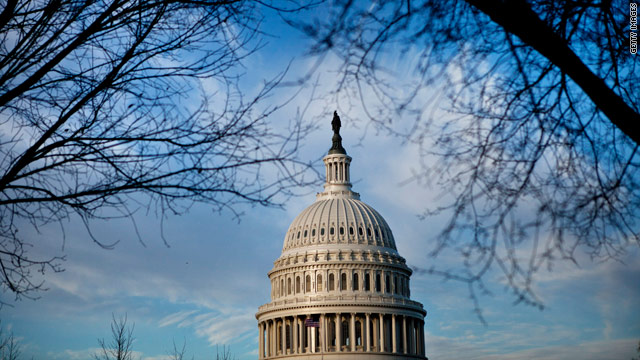 WASHINGTON (CNN) - A bill to extend three provisions of the Patriot Act and Intelligence Reform bill that are due to expire next month failed to win approval Tuesday from the U.S. House of Representatives.

The House voted 277-148 in favor of the bill, which fell short of the 284 votes needed to pass, because it was considered under a House rule that required a two-thirds majority.

In the vote, 26 Republicans joined 122 Democrats in opposing the bill that would have extended the provisions through December 8, 2011.