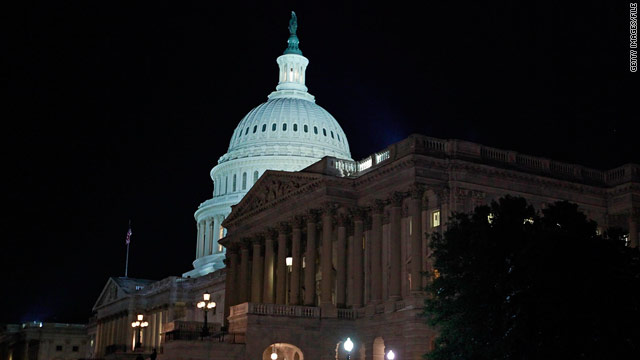 Washington (CNN) –After months of being vague on exactly what federal programs they would slash in their quest to cut spending, House Republicans Wednesday released a list of some 70 specific cuts.

House Appropriations Chairman Hal Rogers is putting a wide range of agencies and programs on the chopping block, from environmental and energy spending, to job training and longtime GOP targets, like the arts.

"Make no mistake, these cuts are not low-hanging fruit. These cuts are real and will impact every District across the country – including my own," said Rogers in a statement.

The cuts will be part of the spending bill the House plans to vote on next week to keep the government running through the rest of this year. The current spending bill expires March 4th.

A spokeswoman for Rogers tells CNN that this is intended to be "illustrative" of the full list of spending cuts they plan to unveil Thursday. That will include the outright elimination of some 60 federal programs.

Either way the cuts will fall far short of the $100 billion in cuts this year that House Republicans vowed in their so-called Pledge to America.

Conservative Republicans in both the House and the Senate have been pressuring House GOP leaders to keep that promise. House conservatives hope to offer amendments during debate next week for additional spending cuts.

Boehner added, "All Members – Democrats and Republicans ought to have the chance to involve themselves in the process of legislating and let all members represent all Americans to develop how much cutting the American people really want."

One of the conservatives proposing more cuts, House Republican Jeff Flake who just joined the Appropriations Committee, opposed the overall levels set by the committee and said he plans to offer amendments to push for the full $100 billion that GOP leaders proposed to cut.

"We've got to get to $100 billion or we're not serious," Flake told reporters after the Appropriations committee meeting on Tuesday.

But a senior House GOP aide tells CNN they have looked into the possibility of slashing an additional $43 billion in spending, and determined it would likely mean "cutting salaries and expenses for federal agencies, which means people."

While this GOP aide said that the cuts they are already proposing will no doubt mean job losses, the goal is to "minimize" that and cutting tens of billions more "would mean taking away government jobs and putting them on unemployment rolls."

The GOP aide was speaking on condition of anonymity in order to talk freely about internal Republican deliberations.