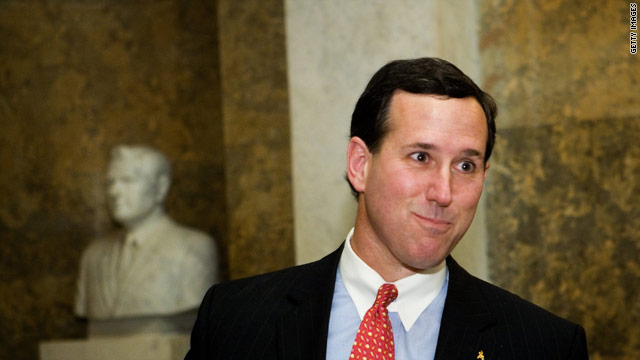 Santorum says he and Palin are 'fine'

(CNN) - In reaction to Sarah Palin’s terming of Rick Santorum a "Neanderthal," Santorum told reporters Thursday, “I’ve had exchanges with Sarah Palin not not for public record, and there is no problem between Sarah Palin and me on this issue.”

He said these exchanges happened within the last 24 hours but refused to comment on what was said between the two of them.

“We are fine. No problem,” Santorum said. “We’ve had exchanges.”

He would not say who reached out to who. He said “it was through an intermediary.”

Santorum's comments came after he delivered a speech at the Conservative Political Action Conference, the annual gathering of conservative organizations and an early proving ground for wannabe presidential candidates.