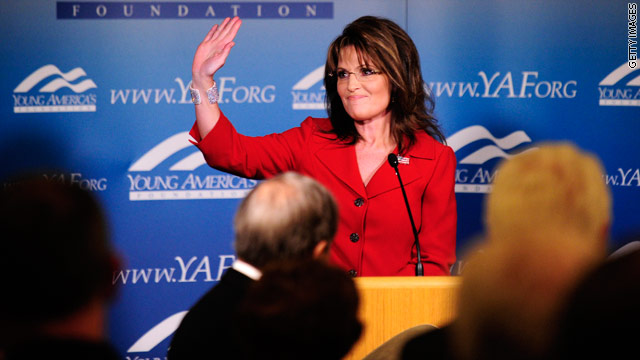 Palin, who turns 47 today, wrote tonight "Media: ask "Will Obama Admin exert as much 'constructive' pressure on Iranian govt to change & allow freedom ~ as they just did for Egypt?"

She wrote, "President Obama once said a nuclear-armed Iran would be "unacceptable." Yet, Iran's nuclear progress still continues unchecked."

This also isn't the first time the potential 2012 Republican presidential contender has weighed in on the unrest in Egypt. Palin told the Christian Broadcasting Network last week that the situation was Obama's 3 a.m. phone call, and that "It seems the call went right to the answering machine."

She went on to explain that she was "not real enthused about what it is that's being done on a national level and from (Washington) in regards to understanding all the situation there in Egypt."