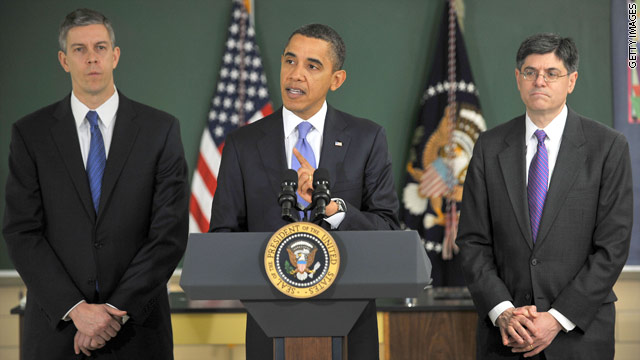 (CNN) - President Obama's spending plan is just the first step in a process that will involve no less than 40 congressional committees, 24 subcommittees, countless hearings and a number of floor votes in the House and Senate, with the aim of getting funding in place for the federal government by the beginning of the 2012 fiscal year October 1.

Congress never passed a budget for the current fiscal year, and the government has been running on a "continuing resolution," which expires March 4. House Republicans have thrown down the gauntlet over cuts to current programs and threaten to shut down the government if they don't get their way.