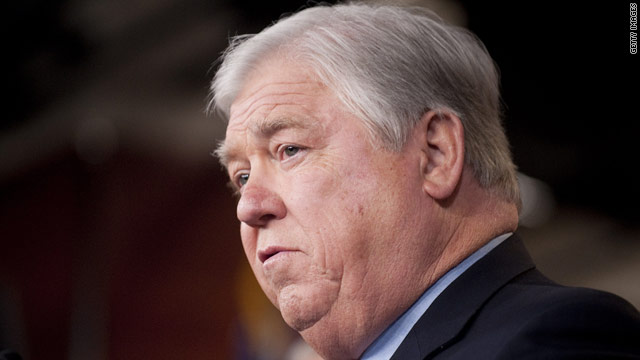 What Haley Barbour didn't tell Fox News: he lobbied for Mexico on 'amnesty'

Mississippi Gov. Haley Barbour made the case Sunday on Fox News that his career as a high-powered federal lobbyist for domestic corporations and foreign governments would be an asset if he ran for President in 2012.

Barbour may be eager to showcase his record, but one of Barbour's foreign lobbying clients could cause him some troubles in the 2012 Republican primary, if he decides to run. According to a State Department filing by Barbour's former lobbying firm, The Embassy of Mexico decided to retain Barbour's services on August 15, 2001, to work on, among other things, legislation that would provide a path to citizenship for foreigners living illegally in the United States—what opponents of immigration reform call “amnesty.”