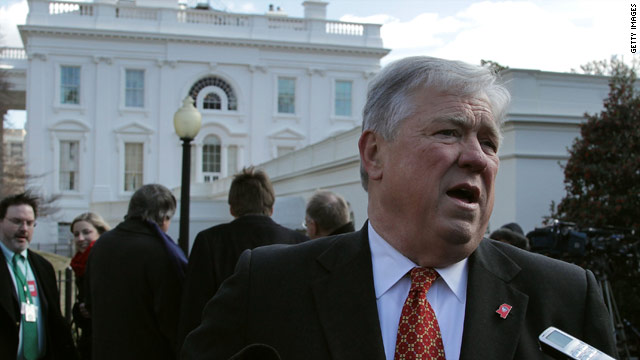 Washington (CNN) - Mississippi Gov. Haley Barbour will make two appearances in Kentucky this week as he continues to enhance his national profile ahead of a possible 2012 presidential bid.

Barbour will visit Lexington on Thursday to address the Kentucky Coal Association, an alliance of Kentucky coal producers that has often sparred with environmental groups.

The group sued the Environmental Protection Agency in October over the federal agency's attempts to regulate water quality in coal-producing regions of the state. Kentucky's Democratic Gov. Steve Beshear has sided with the coal association against the government.

Later Thursday, Barbour will headline a fundraiser for the Republican Party of Kentucky at a private home in Lexington, an aide to the governor told CNN.

Kentucky is one of three states with a governor's race in 2011, and several Republicans have emerged as potential challengers to Beshear in November.