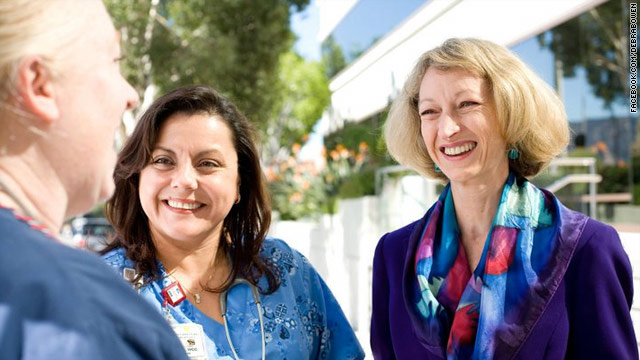 Bowen released the following statement today: "Exciting news: I've decided to run for Congress in the 36th District! Thank you so much for your feedback and support over the last few days. But now we face a short-term sprint: While the date of the special election hasn't been set yet, it will be held in the next two to four months, so there isn't any time to waste. Can you make a contribution to help me get my campaign for Congress off to a fast start?"

A Democrat, Bowen represented a large portion of Harman's district during the 14 years she spent in the California Legislature. Term limits will force Bowen out of her job in 2014.

Bowen will be running against Los Angeles City Councilwoman Janice Hahn who announced her candidacy for the seat within hours of Rep. Harman's somewhat surprising announcement that she would resign her seat in Congress to take over as head the Woodrow Wilson Center for International Scholars, a DC-area think-tank.