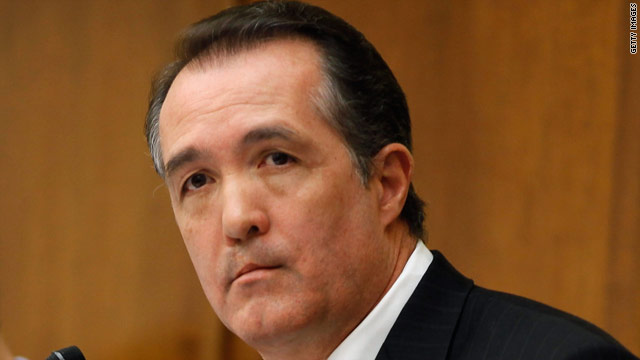 Asked if the decision by his House GOP colleague Rep. Jeff Flake to run would impact his decision on whether or not he would ultimately jump in the race, Franks responded, "Jeff is a decent man of the highest integrity." Franks then added, "of course" Flake's official announcement that's he's in would factor into his own decision on the race.

When pressed on a timetable for making an announcement Franks declined to give one.