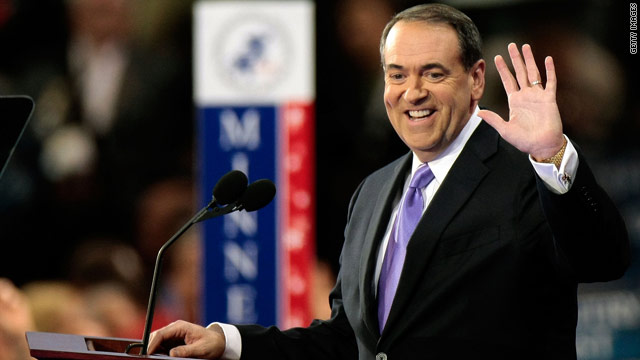 (CNN) – Several likely GOP presidential candidates have spent the bulk of their time stressing fiscal and economic issues, but Mike Huckabee said Monday that for him the issue of abortion still trumps all other pressing concerns facing the country.

"For me this is an issue that - as I've said before - it transcends all of the political issues," Huckabee said at a fundraiser in Tennessee for the Center for Bioethical Reform, an anti-abortion group.

"I've often said I would gladly lose an election before I would ever yield on the issue of the sanctity of human life," Huckabee added.

The former presidential candidate and former governor of Arkansas has not said if he will run for president again, though he is a leading candidate, according to several recent national polls of the hypothetical battle for the Republican presidential nomination.

His comments differ significantly from potential White House rivals who have spoken little of social issues so far this cycle as Americans continue to overwhelmingly point to the economy as the No. 1 issue on their minds.