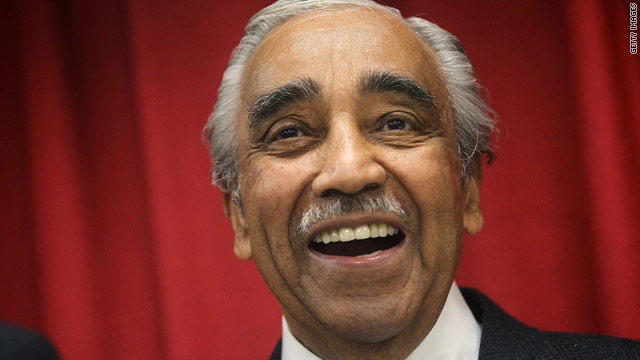 Washington (CNN) - Democratic Congressman Charlie Rangel may not be ready for a change in career.

According to a statement of candidacy filing with the Federal Election Commission, Rangel plans to seek a 22nd term in the U.S. House of Representatives. Bob Liff, a spokesman for Rangel, told CNN, "It is what it says. You file in order to raise money to run for re-election, that is what he has done."

While the statement of candidacy is not binding should Rangel choose not to run, it's the first formal indication of Rangel's intentions for the future. But Rangel has never indicated that he was ready to retire from the House, a seat he's held since 1971.

Rangel stepped down as chairman of the House Ways & Means Committee following an ethics investigation that found him guilty of violating House rules, including failure to pay taxes on a home in the Dominican Republic and misuse of a rent-controlled apartment for political purpose. He was subsequently punished by censure of the full House of Representatives.

Following a tough primary battle in September that emptied his campaign coffers, the 81-year old congressman won re-election to represent the 15th district of New York in November of 2010. Rangel is now the third-longest serving member of the House with 40 years under his belt. But his Harlem district will face boundary changes as a result of the recent Census, and a re-election bid may be even more of a challenge than past years.